Miley Cyrus has released her new music video, titled “Mother’s Daughter” as the first single off of latests EP She Is Coming. The song has been written by Cyrus, Alma and its producer Andrew Wyatt.
This music video is one of her most political music videos ever was directed by Alexandre Moors. Feminist messages were incorporated throughout the video, featuring Myley Cyrus as well as appearances from a series of women of different backgrounds and sizes, including models Aaron Philip and Casil McArthur, skateboarder Lacey Baker, dancer Amazon Ashley, actress Angelina Duplisea, 11-year-old activist Mari Copeny and Cyrus’ own mother, Tish Cyrus.

“Mother’s Daughter” is available to download and stream, via RCA Records, a division of Sony Music Entertainment. 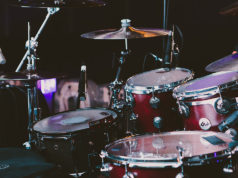 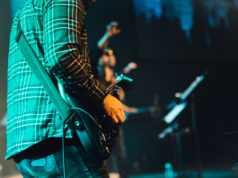 Are Music Festival Lineups Getting Worse?